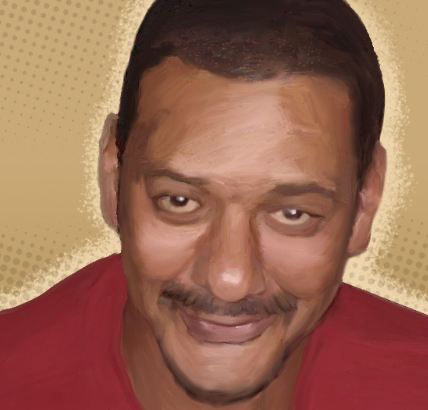 In memory of
Derrick Fudge
Derrick lost his life in the senseless Oregon District mass shooting in Dayton, Ohio on August 4, 2019.

Derrick Fudge was enjoying a night out on Saturday, August 3, 2019 with his son, Dion Green, and other family members in Dayton’s Oregon District. That enjoyment ended when in the early hours of August 4th he was shot outside of a bar. Derrick Fudge is one of eight victims that lost his life that night during the Dayton mass shooting. In the year following the shooting, Dion turned his pain into strength by authoring the book “Untitled: Act of God. Act of Man.” and founding The FUDGE Foundation to help individuals that are impacted directly and indirectly by mass shootings, violence, human trafficking, domestic abuse and other forms of trauma. Dion is a father, author, presenter, peer support counselor and most importantly, a survivor.

The FUDGE Foundation is a recognized 501(c)(3) charitable organization.

A community equipped to address, prevent and support survivors of all trauma.

The FUDGE Foundation seeks to support individuals on their journey of grief and healing from traumatic events through the delivery of support service and advocacy at both a local and national level.

My father was a son, brother, dad, grandpa, and a big Pittsburgh Steelers fan! He was a jack-of-all-trades. In construction, he could do pretty much anything needing done on a house, and he was very skilled at working on cars. My father had 6 siblings – 4 brothers and 2 sisters, 1 granddaughter, and I am his only child.

Growing up, my Dad was pretty stern, but I guess all kids say that. Though, as I got older, he became my best friend and would hang out with me anytime I asked. What we loved doing the most was fishing, enjoying a beverage or two, and playing cards together – we were an unstoppable team when we were partners. Our family would always get mad at us, saying that we are not allowed to be partners because we cheat!

I do miss those moments and I would give anything to have more of them; more time with my Dad. At the end of the day, my Dad was a man who would give his shirt off his back to another person. He had a heart of gold. I can tell that he passed down that trait because I am following in his footsteps and would willingly give the shirt off my back to a person in need. 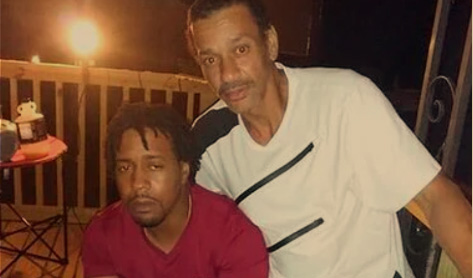 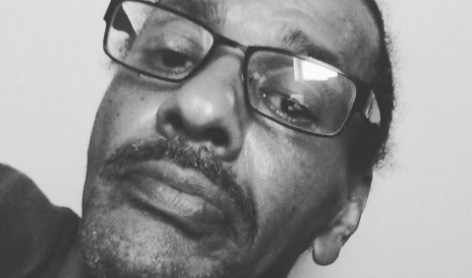 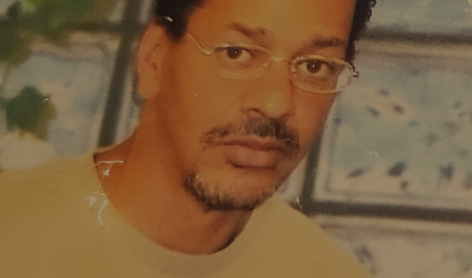 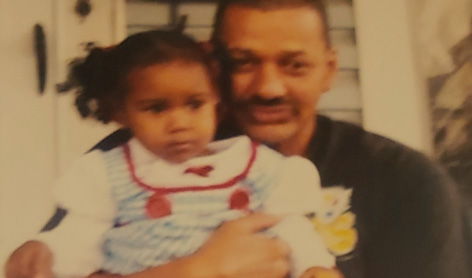 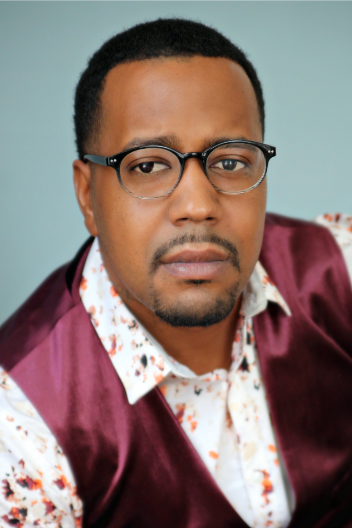 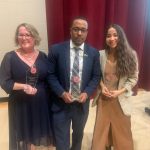 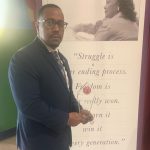 Mr. Dion Green is the Founder/CEO of Flourishing Under Distress Given Encouragement (FUDGE) a 501c3 nonprofit that helps survivors through traumatic experiences with resources and support. The FUDGE Foundation seeks to support individuals on their journey of grief and healing from traumatic events through the delivery of support service and advocacy at both a local and national level.

Mr. Green is a survivor, overcoming many personal obstacles and showing others how they can survive to. He is an advocate on gun violence, mental health, and gun legislation which was inspired by the mass shooting that occurred in Dayton, Ohio in August of 2019, which claimed his father’s life and many other innocent victims. Dion speaks around the country and in the communities that have been impacted by gun violence. In addition to his Foundation, Gun Legislation Advocacy service, and Gun Rally participation, he serves on the Board of Felons with a Future, Upturn Ohio and numerous other community initiatives and support networks across the country.

Mr. Green is a published author of a memoir, Untitled Act of God/Act of Man sharing his tragedies and demonstrating a sense of resilience through his journey by forgiving and giving back to his community.

Mr. Green is a 2021 graduate of Leadership Ohio which was the second largest class in the programs history and was compromised of accomplished professionals from the private sector, government, and non-profit areas.

Mr. Green is the recipient of multiple awards and recognitions from local officials and Governors. Mr. Green was nominated and awarded twice by The Dayton Daily News as a 2021 Community Gem, a recognition for his continued work to the Dayton Community and surrounding areas. The articles are noteworthy of the work that Mr. Green does for his community. He works tirelessly to help communities heal. In addition, Mr. Green was is a recipient of the Coretta Scott King Legacy Award presented by the Coretta Scott King Center for Cultural and Intellectual Freedom in April, 2022.

Mr. Green is a mentor, leader and change agent for the community. His leadership reigns throughout the community and beyond. He remains dedicated to working with people from a variety of backgrounds and enhancing the community.

From incarceration to a devastating tornado, and to a tragic mass shooting, author Dion Green narrates the story of his life and the challenges he faced. Beginning with his youth and growing up in Springfield, Ohio, he shares his memories and recaps the significant and life-changing events he experienced.

This memoir, Untitled, chronicles how Green and his family faced adversity, how he learned to forgive, and how he kept his faith while living through defeat after defeat.

Offering a personal testimony of resilience and strength, Untitled serves to help and inspire others challenged by life’s trials. It demonstrates the power of a community that rallied and supported Green and his family. 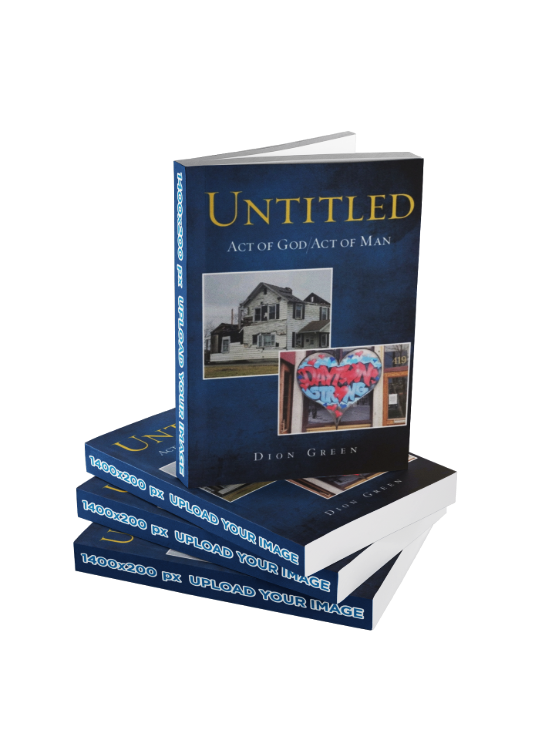 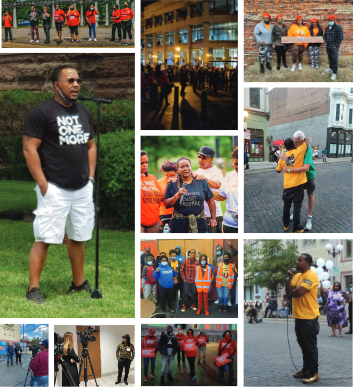 WANT TO JOIN US IN MAKING A DIFFERENCE?

There are so many people suffering the repercussions from their loved ones being a victim of crime. They are not able to give them the proper burial or being able to seek counseling for themselves because the law says they are not eligible due to their past. I feel no one’s past should determine their future when a precious life did not ask to be taken away. The Fudge Foundation is here to support these victims of trauma.

The need for healing trauma and finding the right mental health services inspired Dion to create a scholarship in his father’s name. This scholarship will be awarded to a male identifying student of color who wants to allow his past to help heal the future. 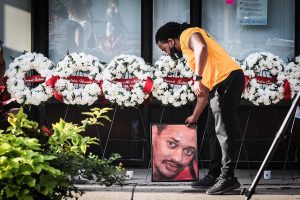 If you have been through a traumatic event and are looking for support or a place to talk about what you are going through and feeling on your road of healing and recovery, please feel free to join us at one of our Peer Support Groups. Our upcoming sessions and events listed are free and open to the public unless noted otherwise.

*All times subject to change. Once registered, if that should occur we will notify you in advance. 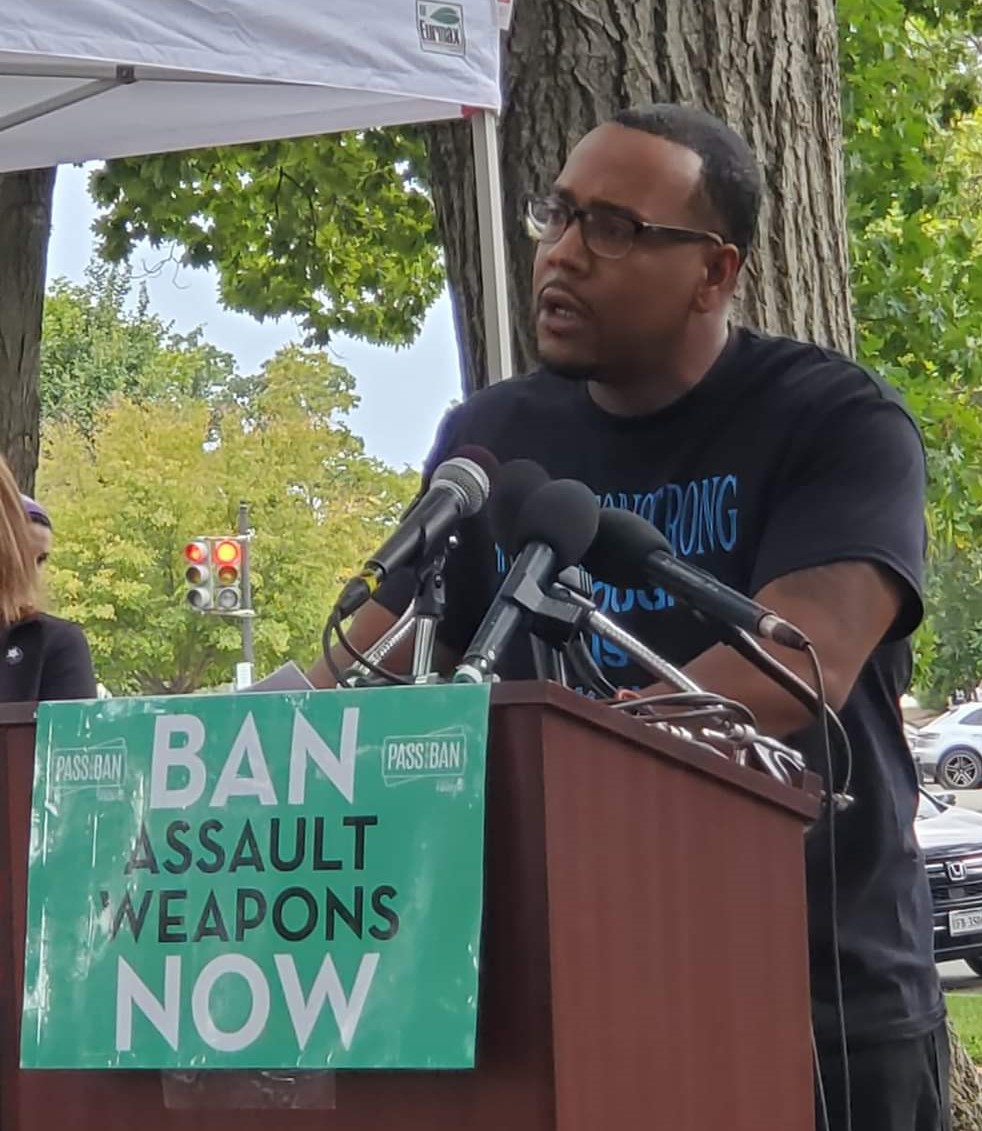 Mr. Green and fellow gun safety advocates rally in D.C. to urge our senators to keep our communities safe....Read More 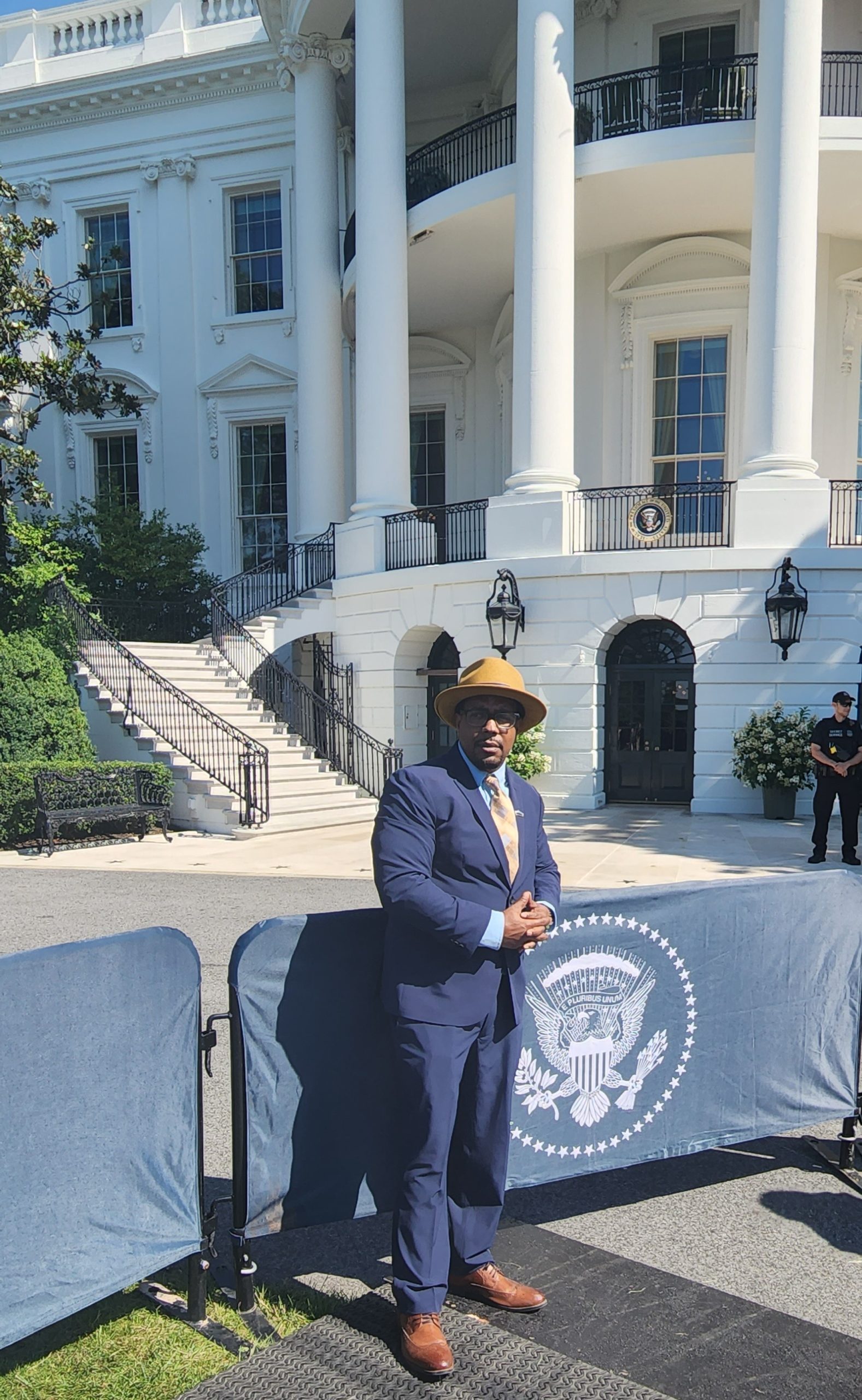 Dion Goes to the White House 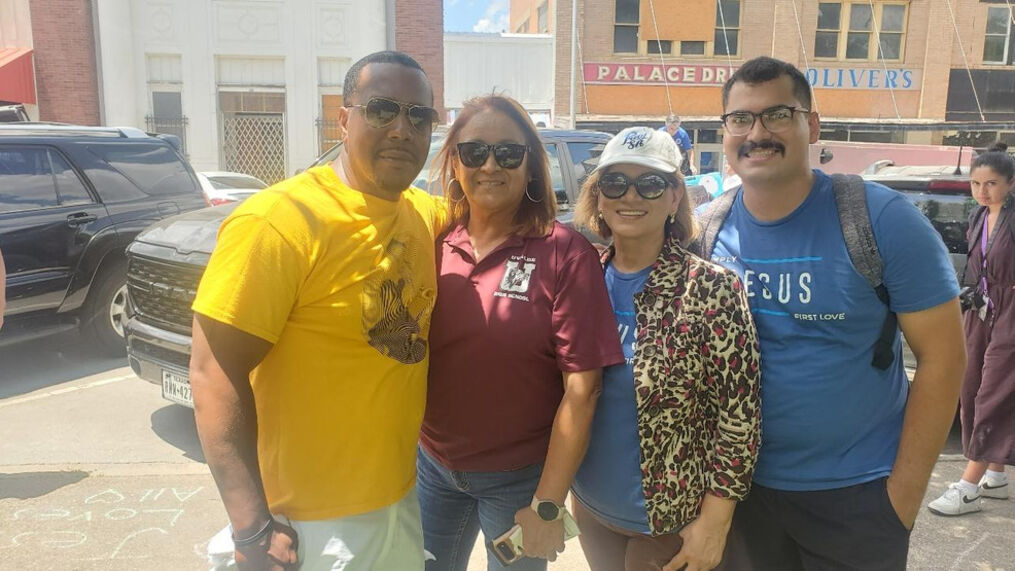 After Buffalo and before Uvalde, Mr. Green spoke at the Columbus statehouse to call on our elected representatives, as well......Read More

Want to be kept informed on upcoming FUDGE Foundation news and events? Sign up here for our newsletter.